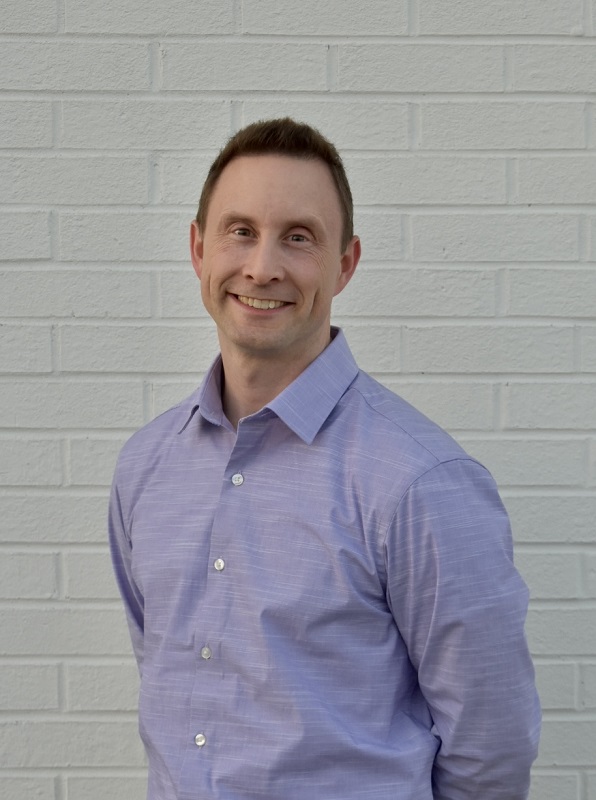 Dr. Pascoe lives in the Fieldstone Farms neighborhood with his wife and three children. Dr. Pascoe has close ties to the community. He has worked with the gymnastics team at Harpeth School of Gymnastics. His wife is a special needs teacher at Grassland Elementary in the Williamson County School System and all three Pascoe children currently attend Williamson County Schools.

Upon graduating from the University of Michigan in 2000, he worked in the financial industry for seven years. Feeling unfulfilled in his career, and after much deliberation, he chose to go back to school to study medicine. Shortly after marrying his wife, Dawne, he began applying to medical school. During this time, his first child, Shayne, was born and suffered from colic. He would scream in pain for two to three hours while sleeping for approximately one hour. This went on for nine months, and the doctors they took him to were not giving satisfactory answers to resolve this issue. As a last resort, feeling helpless and with many sleepless nights, they took him to a chiropractor. It turned out to be a life-changing decision. After the first adjustment, finally being able to relax, he slept for 13 hours. The second adjustment had eliminated all his colic issues! It felt like a miracle to them. At this time, Dr. Pascoe decided to redirect his focus of study to chiropractic, where he thought he could impact the lives of others through a more natural and holistic approach.

In 2012, shortly after their third child, Ronan, was born and their daughter, Devyn, turned two years old, he began school at Palmer College of Chiropractic, Florida Campus and completed his Doctorate at the top of his class in 2015. During his time at Palmer College, he was introduced to the Functional Neurology aspect of chiropractic and began taking post-graduate courses while still working on his Doctorate. From 2012 through 2014, he took an additional 300 hours of coursework in Functional Neurology at the Carrick Institute for Doctoral Studies in Orlando, Florida. He completed his internship with a chiropractic neurologist just outside Atlanta, Georgia, at the end of chiropractic school. Through his internship, he was given the opportunity to work with patients suffering from Tourette’s, Autism, Asperger’s, ADHD, Positional Orthostatic Hypotension, Migraines, Dysautonomia, Vertigo, BPPV, Balance Disorders, Dystonia, Concussions, and other Traumatic Brain Injuries. In 2016, he received his Diplomate of the American Chiropractic Neurology Board.

Font Resize
Contrast
Accessibility by WAH
Call Us Text Us